Therapeutic and philosophical concept developed by Andrew .T Still (1828- 1917) during the second half of 19th century, in American Middlewest. In these pioneers times, traditional medicine in America is rudimentary and expensive.

Still, who is a qualified doctor, develops his own method to provide a better treatment to his patients with his best tools (his hands), in a more natural and cheaper way. In Kirksville, he creates the American School of Osteopathy in 1882.

Osteopathy reached Europe in 1913 with John Littlejohn (1865-1947), a graduate trained by  Still. After founding the College of Osteopathy of Chicago, he creates the British School of Osteopathy.

In France, Robert Lavezarri (1866-1977), born in Nice and trained by a student of Still, published «Une nouvelle méthode thérapeutique» in 1949 and creates the French Society of Osteopathy.

In 1957, the French School of Osteopathy is founded but, for legal reasons, has to move to Maidstone (GB).

In the 80’s, most of osteopaths are also physiotherapists and so, contribute to spread and vulgarise the word “osteopathy” in society.

At this time, osteopaths are oftenly accused of practicing medicine illegally and they will have to wait until March 2007 to be considerred as official doctors. 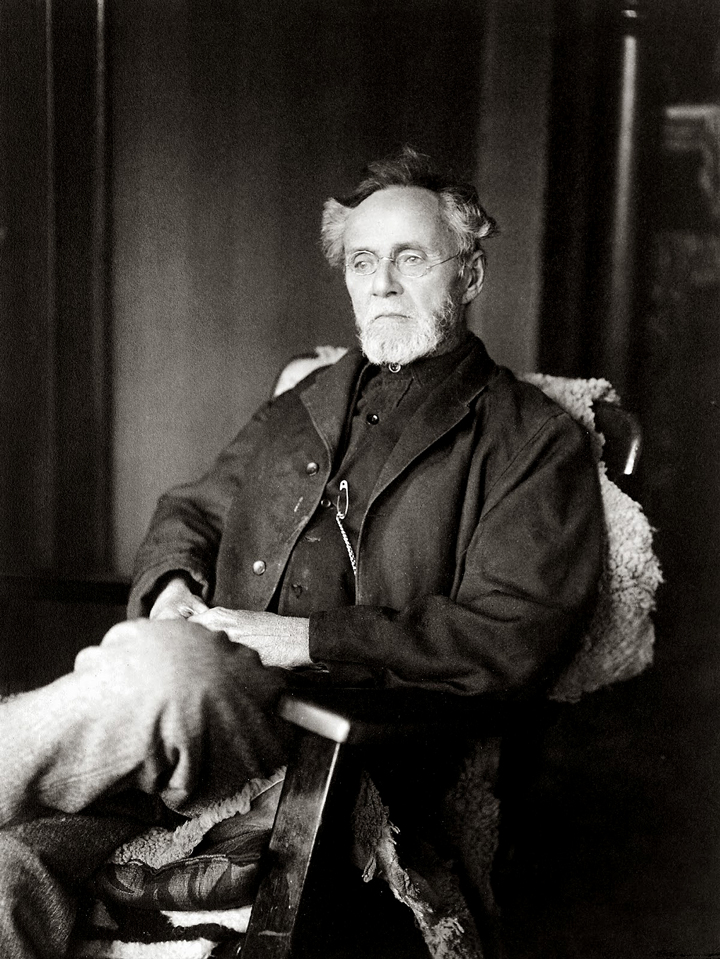